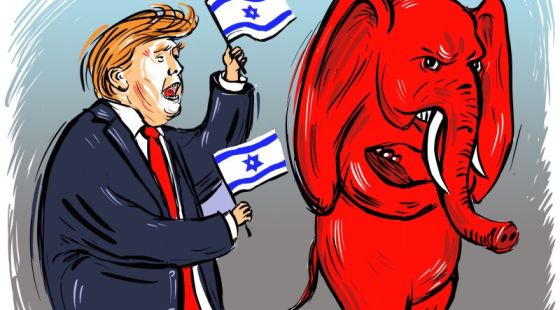 When you boil it all down, it is just a fact that Trump HATES Jews! TRUMP IS ‘WEAPONIZING’ ANTI-SEMITISM WITH LATEST EXECUTIVE ORDER, RABBI SAYS A prominent rabbi has accused President Donald Trump of weaponizing anti-Semitism with his latest executive order, which expands the administration’s interpretation of race and national origin to include Judaism—previously only […]

via Trump HATES Jews! — A True Christian Is… 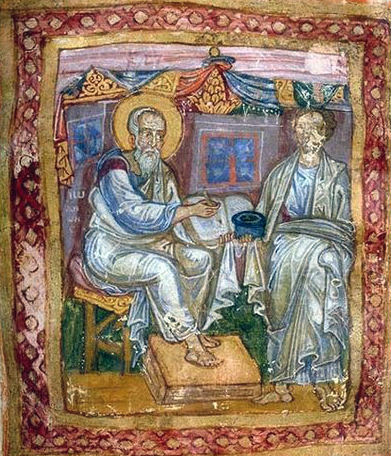 Why do the Gentiles always lose to the Judaic power? Why do they, the gentiles, continue to be tricked into killing one another for the Jews?
One reason is much of the Gentile world is still quite devoted to the Jews book of laws the Bible. The Gentiles seem to be quite mystified by the stories Jewish people.
The Bible is the most influential book in the western world and in mother Russia.
via Wikipedia:
The Old Testament (abbreviated OT) is the first part of Christian Bibles, based primarily upon the Hebrew Bible (or Tanakh), a collection of ancient religious writings by the Israelites believed by most Christians and religious Jews to be the sacred Word of God.
That is it end of story… The Gentiles support the plan of the OT one way or another.
One of the key factors in…