How much could a washed up old war criminal be worth? 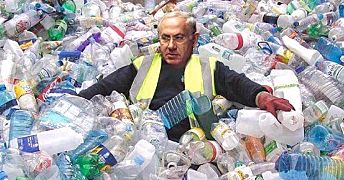