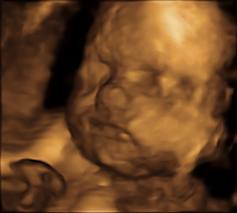 I’m headed to Miami today for two days of research and filming before we head north to Orlando.  This story greeted me on the Drudge Report and I about fell out of my chair.  We have reached a new low in western culture and incinerating aborted babies to heat hospitals may in fact by our nadir.  I can’t even get my head around this but I read the article and found that the “practice” has been deemed unacceptable after the authorities found out what was happening.